PRENUPTIAL AGREEMENT – A SAFE SOLUTION FOR THE COUPLE IN VIETNAM 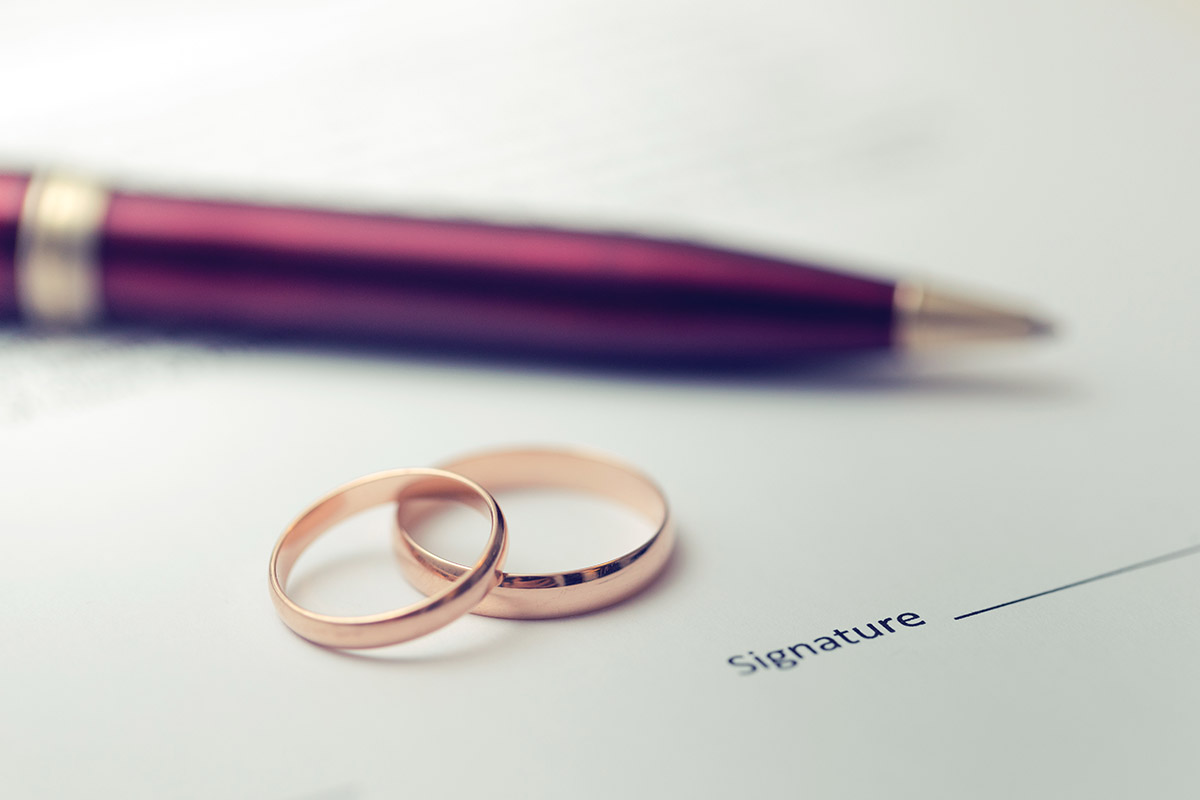 Divorce, especially between celebrities, always attracts a lot of public attention. One of the most famous and shocking divorce story recently is the one between Bill Gates and his ex-wife, which reveals that there is no prenuptial agreement between them.

In Vietnam, it is no doubt that the divorce case between Ms. Le Hoang Diep Thao and Mr. Dang Le Nguyen Vu is the most popular divorce case ever in Vietnam. Not only this case consumes a lot of time, money, and effort of the couple, but it also causes a significant negative impact on employees, shareholders and business partners of Trung Nguyen Group.

To limit the negative effects of divorce, one of the “safe“ solutions that should be considered is to establish a prenuptial agreement between couple before marriage.

(1). What is the prenuptial agreement?

(3). How to ensure the prenuptial agreement comply with the Vietnamese laws?

In this article, we provide some general legal perspectives around the above issues for readers.

1.     What is the prenuptial agreement?

Essentially, the prenuptial agreement is a legally binding agreement established to resolve disagreements and disputes, arising from the liabilities and properties of the couple, in case of divorce or death.

Depending on the laws and regulations of each country, the couple may or may not agree on different issues. In usual, the prenuptial agreement includes the following main terms:

a)     Determination of the common and separate properties of each one created before or during marriage.

b)    Responsibility between each one for sharing finances, taking care of children, daily life or other’s family.

d)    Responsibility for the stepchild of each one (if any).

f)     Responsibility to raise and support children after divorce.

2.     Is the prenuptial agreement recognized in Vietnam?

Currently, Vietnamese laws does not define the term “the prenuptial agreement“. Hence, the Law on Marriage and Family of Vietnam has regulations related to the agreement on the division of properties and children custody after divorce; accordingly, the couple shall have the right to agree on such matters. This agreement shall follow the principles  as stated by the Law on Marriage and Family and other legal regulations. For example, agreement on property that must register ownership shall be notarized or certified, or the one who does not directly raise the children shall pay support, etc.

3.     How to ensure the prenuptial agreement comply with the Vietnamese laws?

To ensure the prenuptial agreement comply with the Vietnamese laws, the couple should pay attention to the following issues:

First, time and the form of the prenuptial agreement

The prenuptial agreement should be made before marriage registration. Also, this agreement  shall be made in writing, and shall be notarized or certified, if there is any property that must register ownership.

Second, conditions of validity of the prenuptial agreement

The prenuptial agreement should avoid becoming partial or total invalidity for reasons such as:

a)     Violating the conditions of validity under the Civil Code and relevant laws, such as: (i) Either party does not have civil act capacity, or is threatened or forcing, deceiving to enter the agreement; (ii) The content of the agreement is contrary to social morality and violates the prohibition of the laws; (iii) The agreement is made to fake its purpose.

b)    Violating the provisions of the Law on Marriage and Family relating to: (i) General principles on the property between the couple; (ii) Rights and obligations of the couple in satisfying the essential needs of the family; (iii) Transactions related to the only house of the couple; and (iv) Transactions with bona fide third parties related to bank accounts, securities accounts and other property without registration of ownership.

c)     Serious violating the right to support, inheritance and other lawful rights and interests of parents, children and other family members.

We hope this article can help readers access useful legal information related to “Prenuptial agreement” or “Agreements on the matrimonial property” in accordance with Vietnamese laws.

Notable points when making a will in Vietnam